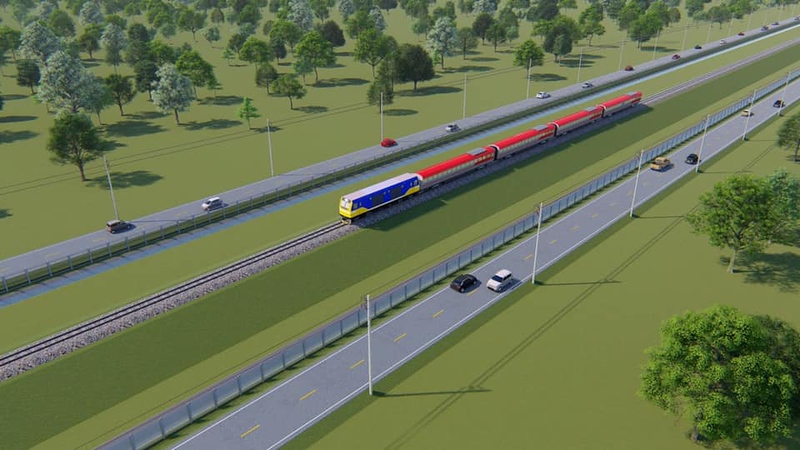 The Chumphon – Ranong Railway is a proposed branch railway from the Thailand Southern Line, connecting the Gulf of Thailand with the Andaman Sea.

The line begins at the current Chumphon railway station and follows a similar route to Highway No. 4 to Ranong. The line would be 109 km with 33 km of elevated track and 8 km of tunnels. The railway will be a single track with space to build a double track in the future. 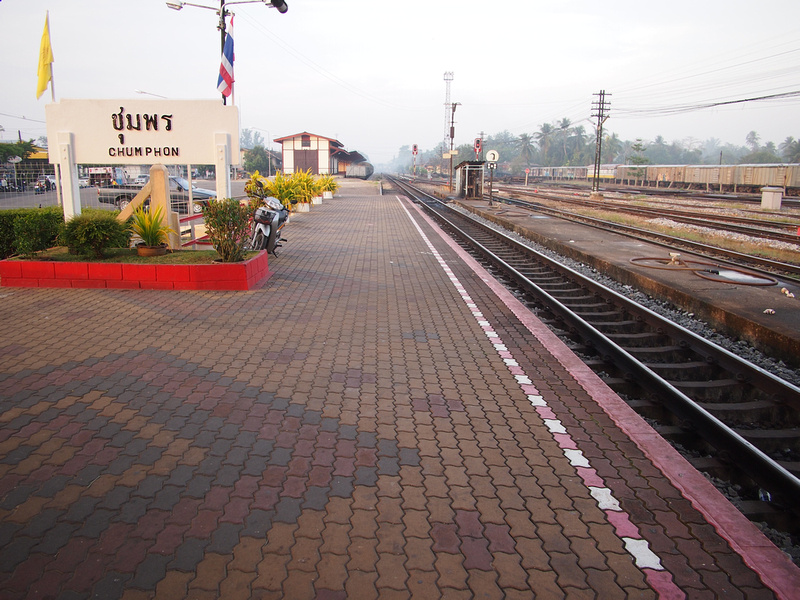 The railway will be used for freight and passenger services. For freight it will provide an alternative shipping port from Bangkok, and may be an alternative to building the Thai Canal. It has been also been included with the proposal for the Thai Bridge project crossing the Bay of Bangkok.

This map shows the proposed towns or districts, not the actual locations of the stations. The map will be updated when more details are known. 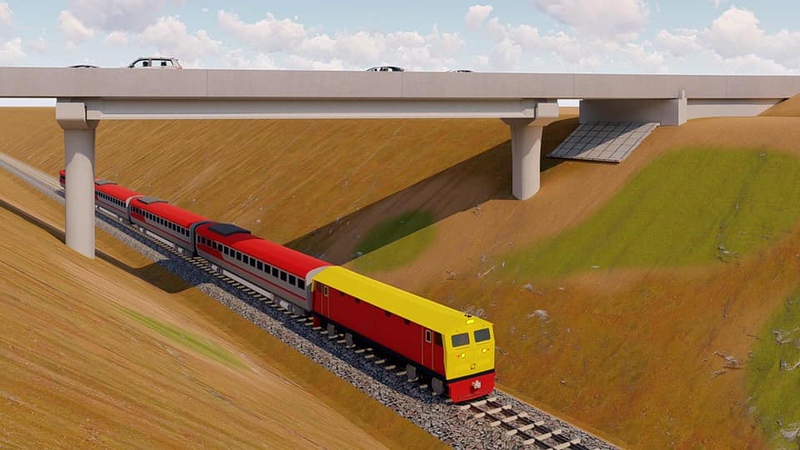 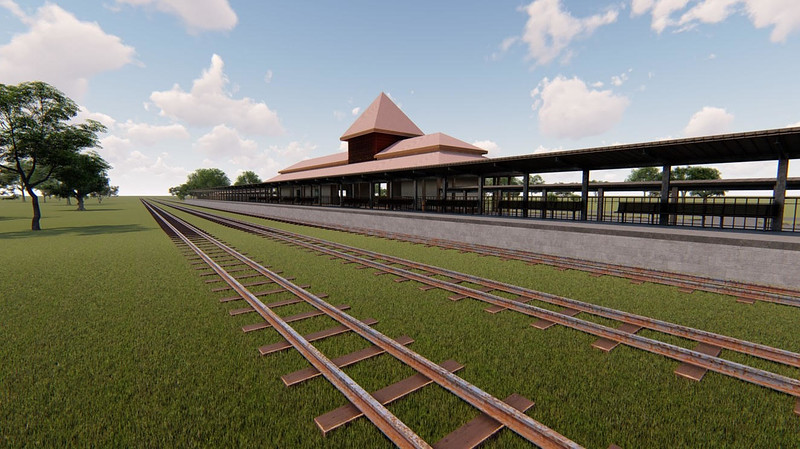 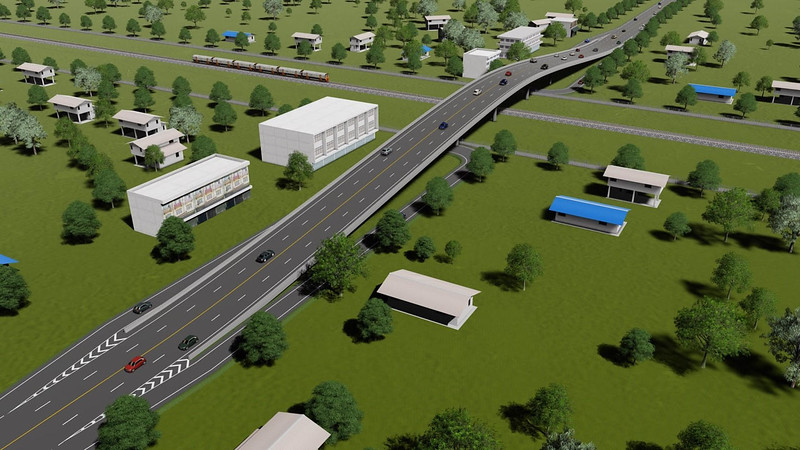 Project update with links and translations from Wisarut Bholsithi, via the Southeast Asia Railways group.

The following links are news archives for the proposed Chumphon – Ranong railway.

Chumphon, Ranong rail project stalls – [11/06/19]
“The Comptroller General’s Department has put the double-track rail project from Chumphon to Ranong on hold due to concerns about its economic viability, according to a source at the State Railway of Thailand (SRT).”

B200bn Southern Corridor plan gets nod – [22/08/18]
“Under the scheme, the two coasts will be connected by a new railway running from Nakhon Pathom, Hua Hin and Prachuap Khiri Khan to Chumphon, which will be completed in 2020. The government also plans to add a route to Ranong, where plans are in action to make it a hub for ocean transit links with the Bay of Bengal.”

East-west coastal railway link mulled – [26/06/17]
“The rail line, which would link Chumphon on the east coast of Thailand and the deep seaport in Ranong in the Andaman Sea, was unveiled days after the office’s deputy chief, Wilairat Sirisophonsin, announced a plan to build an east-west rail network linking Surat Thani and Phangnga in the south.”