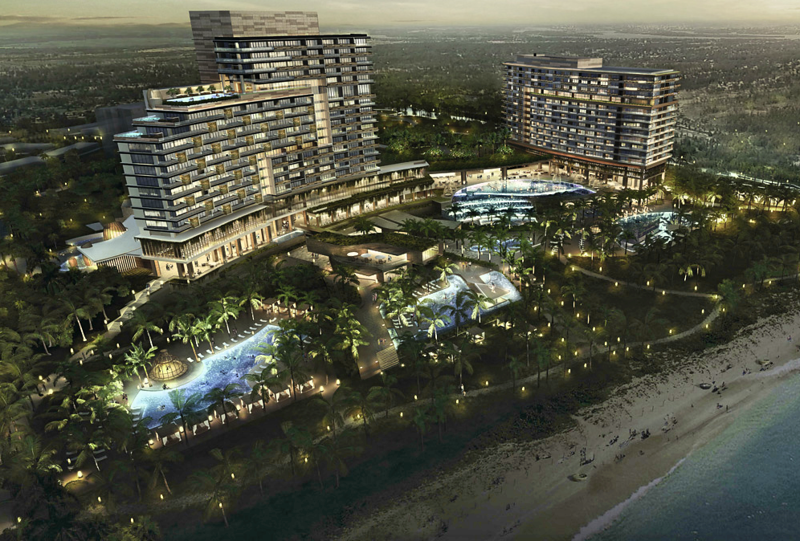 Quang Nam is a coastal province of Central Vietnam, in between Da Nang to the north and Quang Ngai Province to the south. In the interior, it borders Kon Tum Province and Laos. While Quang Nam is not a household name for the average tourist, everyone knows its most famous city of Hoi An.

In addition to being a UNESCO World Heritage city, Hoi An also has a beautiful beach that continues north to Danang. With this stretch of coastline being in between two tourism giants, it’s no surprise the amount of development happening here. While Danang has gone for big highrises, the developments in Quang Nam are mostly low-rise. Hoi An is a protected city, so developments listed here refer to greater Hoi An, and not the ancient old town.

The capital of Quang Nam is Tam Ky, in the south of the province. To the south of Tam Ky near the Quang Ngai boundary is Chu Lai Airport. Tam Ky is an undeveloped provincial capital, with nowhere near the tourism draw of Hoi An. There are some beaches nearby though that are now being considered for development, and there are calls to upgrade the airport for future growth.

Tam Ky has also been helped by the fact that the current Prime Minister of Vietnam is from Quang Nam, and he has called for Tam Ky to be developed into a modern city.

This list features some of the major projects under construction in Quang Nam Province.

Construction projects that are in planning or under construction in Hoi An and Quang Nam Province. 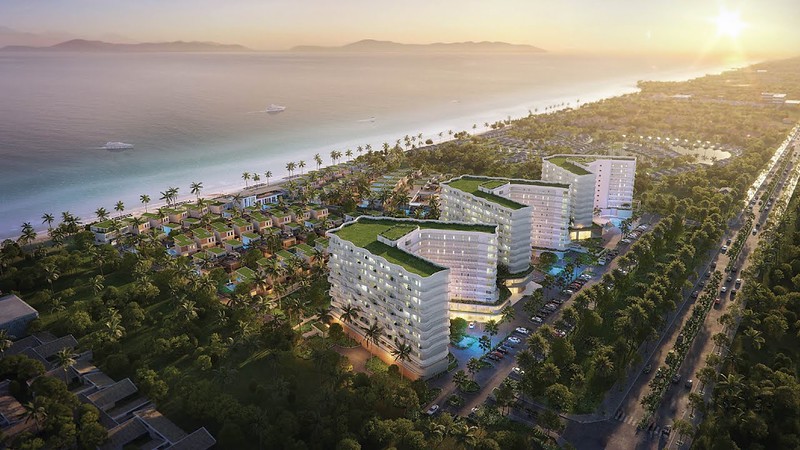 Next to the Radisson Blu Hoi An is the Malibu Hoi An project.

Le Meridien Resort & Spa is on the border of Quang Nam Province and Danang City. It’s in Quang Nam, though it’s being marketed as Danang.

The North Hoi An Urban

The North Hoi An Urban is a new urban area north of Hoi An (though technically not in Hoi An).

Casamia is a resort-style new urban area featuring villas set in a marina environment, with shophouses on the main road.

Nam Hoi An City (South Hoi An City) is not in Hoi An either, but directly south after crossing the Cua Dai Bridge.

Hoiana is a casino development south of Hoi An and marketed as South Hoi An. It’s not in Hoi An, nor is there a place called South Hoi An, but this is more marketable worldwide than saying it’s in Duy Xuyen District. The 163-hectare site will include a resort, conference space, a shopping centre, and an 18-hole golf course. The overall development will be four times the size of the Cotai Strip in Macau, and it’s being developed by Suncity Group which operates casinos in Macau. 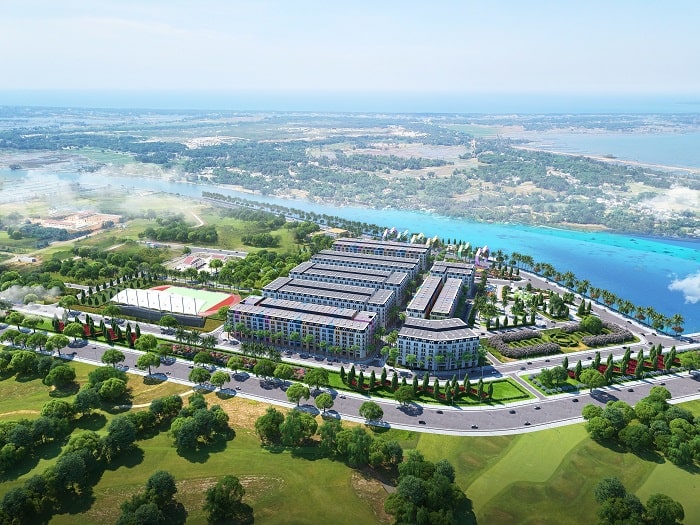