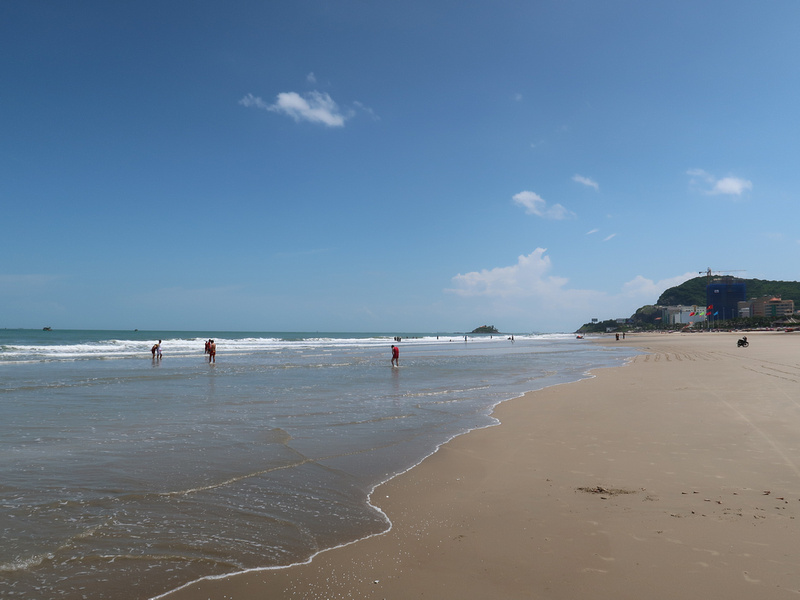 Vung Tau is a coastal city in southern Vietnam. It’s known for being a hub for the gas and oil industry of Vietnam, and for being “The Beach of Saigon”.

Here are some of the projects that are planned and under construction in Vung Tau.

Construction projects that are in planning or under construction in Vung Tau. 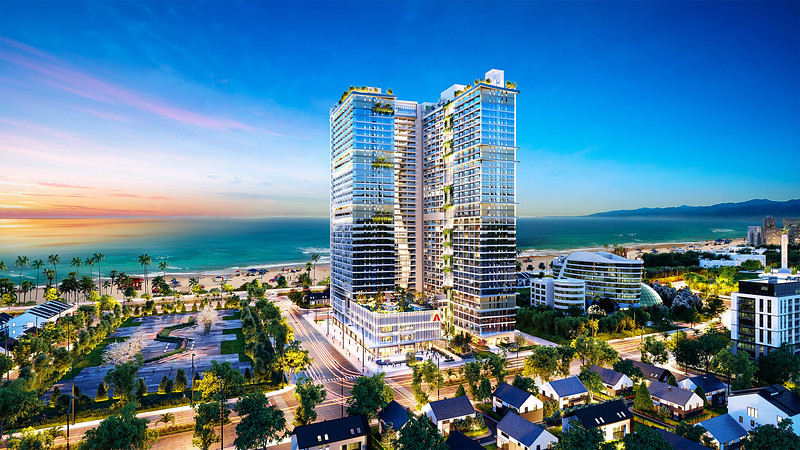 The Song is a 36-floor hotel/apartment tower near the Bai Sau beach (Back Beach). The project has been marketed as a second home for Saigon residents, and its prime location near the beach makes it an aspirational weekend getaway apartment.

Vung Tau Pearl comprises of 4 blocks at 33 storeys near the Back Beach of Vung Tau. This apartment and condotel project is next to The Song project and not far from the Pullman Hotel.

BRG Group announced a plan to redevelop an area of nearly 11ha in Lam Son, Front Beach. The site will include six high-rise towers and three hotels (Hilton, Rex, Royal).

In November 2017 Hilton announced signing of DoubleTree by Hilton Vung Tau. According to the Hilton website the project is scheduled to open in the 1st quarter of 2022. 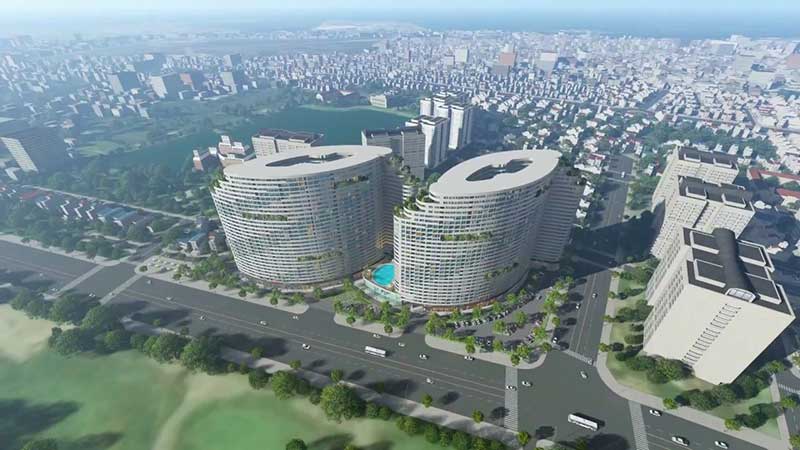 DIC Gateway is a two-tower apartment project of 30 floors with a total of 1538 units. The project is 400m away from Chi Linh beach, and 2.5km away from the city centre.

Marine City is a new urban development situated on a peninsula jutting out into the Co May River. Billed as a coastal urban resort, the site will have a residential area, and a tourism complex and amusement park.

The Hon Nguu aquarium complex is a proposed tourism development that will include a three-hectare aquarium, a cable car station and a 22-story five star hotel.

An environmental impact assessment (EIA) report was approved in January 2019, but after land reclamation begun the project was halted in October 2019. 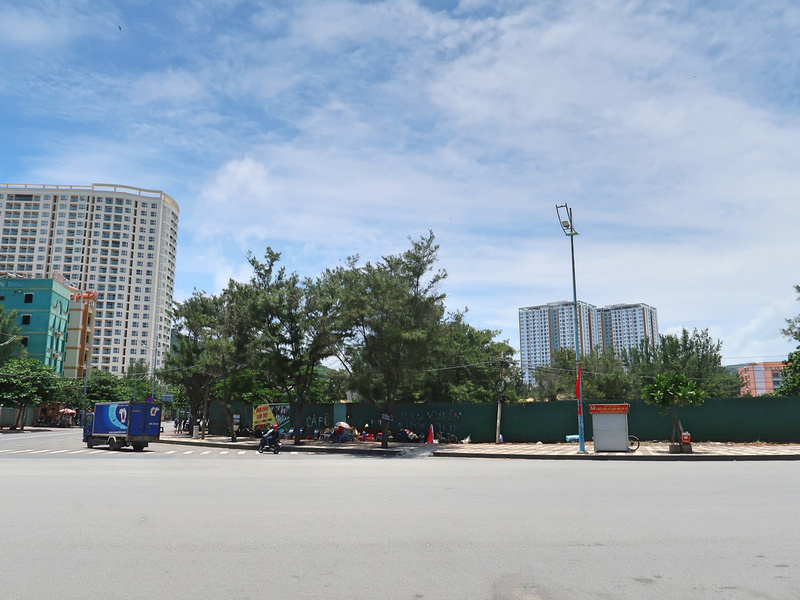 The One Opera Complex is situated on a prime piece of real estate opposite the Vung Tau Back Beach Square. There have been different designs for this site over the years, but for now it remains an empty lot.

[One Opera Complex version via diaoconline.vn]

The Maris Vung Tau is a luxury beach resort set on 23 hectares of beachfront property. The project includes luxury villas, serviced apartments, a 5 star hotel, and three beach clubs. The main building will include the Grand Eastin Hotel.

If ever there was a city that would be perfect for a commuter railway it would be Vung Tau. There is currently no railway that serves the city of Vung Tau, but there is a proposal for a Bien Hoa – Vung Tau railway.

This railway would connect the provinces to the east of Greater Ho Chi Minh City, from the Thi Vai–Cai Mep port to Di An station in Binh Duong. This would then connect with the proposed Sai Gon – Loc Ninh railway that goes near the Cambodian border. This line would be 95.4 kilometres long with 12 stations, with train speeds of 160 kilometres per hour.

If this eastern rail ring is built, it could be connected to the main North-South line, and a junction to change for the railway to the future Long Thanh International Airport.

The railway appears to be planned with getting freight to the port, with passenger travel being an afterthought. There should be more planning to push a railway line as close to Vung Tau City as possible. This would help alleviate the traffic between Vung Tau and Ho Chi Minh City. I made a map of an expanded Ho Chi Minh City metro railway that includes Vung Tau. 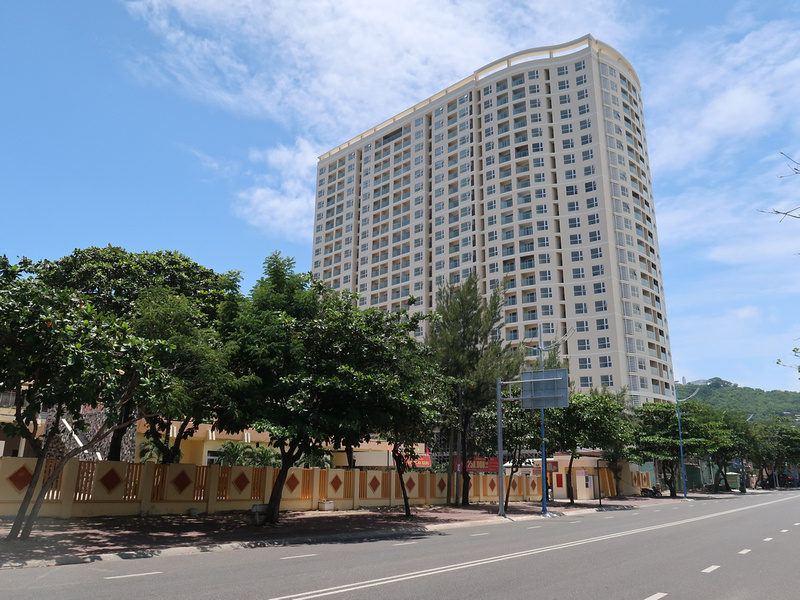 Proposed developments that never came to be, and alternative renders of completed projects. 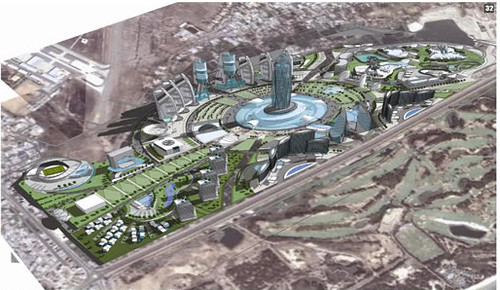 Another version shows the park in reclaimed land off the back beach.