Living In Asia launched in 2018 to provide news updates on construction and infrastructure projects in Asia.

I started this site by compiling lists of current and proposed construction projects in cities in Southeast Asia.

My research led to more in-depth articles about transport and infrastructure that is not being written about anywhere else.

Such articles include a comparison of cost and construction times of first metro lines in Asia and reporting on Vietnam’s aviation market.

This site has also been an outlet to be more creative in a way that would not be possible on a regular news site. While living in Ho Chi Minh City and studying the proposed metro system, I made an expanded concept map of what Saigon would look like if it had a subway like Shanghai.

Over the last two years I’ve built up a body of work that represents a cross section of city development issues. I’m now at the point where I have so many ideas to research and write about that I need to take this site to the next level.

I want this site to be an authority on city development and transport in Asia, presented in an easy-to-read and entertaining format.

To support the future of this site I’m introducing a subscription service newsletter.

Introducing The New Living In Asia Newsletter at Substack

Living In Asia currently has a monthly newsletter which is a summary of articles published over the last month. The newsletter mailing list will be moved to the Substack platform and will also offer a paid weekly option, in addition to the free monthly newsletter.

The new newsletter can be found at livinginasia.substack.com.

If you are already a subscriber then you will be on free monthly newsletter, exactly the same as it is now. This monthly email is a roundup of the latest articles published over the last month.

You can also opt in to subscribe to the paid weekly newsletter. This newsletter will include a weekly news round up with editorial comments, and trip reports not featured publicly on Living In Asia.

The weekly newsletter subscription is $5 per month, or $50 per year.

My current focus is on writing freely available articles at https://livinginasia.co. That will not change. As such I don’t want to get bogged down in frequent posts on the newsletter. I think a once a week newsletter strikes a good balance of providing added value while letting me continue with my work.

The newsletter will include a curated weekly round up of news links related to the urban development and transit in Asia.

The weekly newsletter will also be a micro-blog. When I first started Living In Asia I was posting monthly news roundups with added commentary. The problem with this style of blogging is that Google now considers such posts as thin content, and sites can be penalised for posting too much content like this. This is what people mean when they say blogging is dead.

For a blog to be successful, articles on the site need to be about a specific subject. For example I rank well for Long Thanh International Airport (the proposed new airport for HCMC) as it is the most comprehensive guide on the subject. But if I post a 300 word article with some links and general thoughts it will never be found again after it is published.

With the newsletter I can post commentary on a variety of subjects without worrying if it’s search engine friendly or not.

For my factsheet series I want to keep reports free of personal opinions. So on the site, a factsheet like the Bandar Malaysia project in Kuala Lumpur has information presented in a matter-of-fact way, without out adding any editorial. In the private paid newsletter I will add my personal thoughts and open it for discussion.

The weekly newsletter will be like an informal second blog. Paid members can also make requests for factsheets and suggestions for future trips.

As this site has grown I have been wondering how to monetise it in the future.

I had entertained the idea of offering sponsored posts for real estate and construction businesses. I’m not against sponsored posts on other sites, like the new apartment advertisements in the Bangkok Post. It’s something I’m interested in reading, and it pays the bills for the newspaper.

I’ve also had offers from real estate companies to promote apartment projects for a commission. This would have effectively made me a real estate agent, and I would have been forced to write phrases like “the ultimate in luxury”.

Ultimately this is not a good fit for this site as I want to be able to freely write about the good, the bad, and the ugly of property developments. With a subscription service I can remain independent and free of perceived editorial conflict of interests.

At the moment the site has contextual advertising served by Google Adsense. The goal is to make the site self-sufficient with reader subscriptions. There will be no ads, sponsored posts, or affiliate links in the paid newsletter.

What to expect in the future at Living In Asia

With the support from subscribers I plan to do more field trips around Asia. I’m currently based in Ho Chi Minh City, so travelling around Southeast Asia is easy enough from here. In the future I may spend some time in Jakarta and Manila to expand my coverage of Maritime Southeast Asia.

One place I plan to visit soon is the site of the proposed new capital of Indonesia in Borneo, and visit the big cities of Kalimantan in the process.

There will also be continuing coverage of the new railways of Southeast Asia. I will ride every new railway that opens, and make visits to railways under construction for progress reports.

Some of the new railways include:

– New railways in the Philippines. 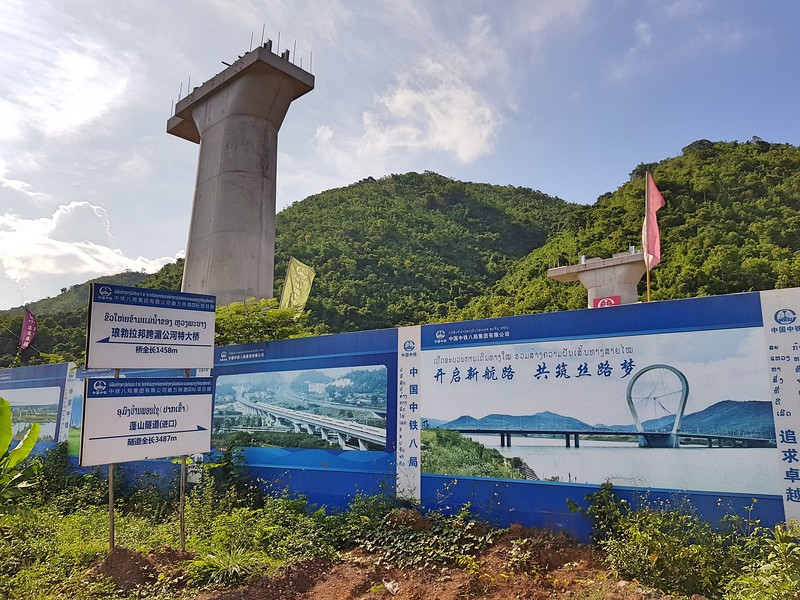 While I’m on the Bangkok to Phnom Penh train I would make a stop at Poipet. No one goes to Poipet, but in recent years there has been Chinese money pouring in. I want to see what’s going on there, and other Special Economic Zones in Asia.

There is a lot of construction happening in provincial cities that you rarely read about, so I want to cover those places.

I will work on long form articles that require more research, and make some more concept maps.

My focus has been on Southeast Asia as I am based in the region. The site will eventually expand to include reports from East Asia and South Asia.

If I get more subscriptions I can also start running guest posts. I’ve already had a resident Bangkok expert write about ways to fix Bangkok.

If you are new here I also publish a travel blog at Nomadic Notes. I started Living In Asia after realising that writing about construction and infrastructure was looking out of place on a travel blog.

My modus operandi when visiting a city in Asia is to write separate articles for both sites. I write construction and infrastructure articles at Living In Asia, and then post a trip report and other stories related to travel at Nomadic Notes.

For example, during my visit to Johor Bahru I published Future Johor at Living In Asia, and a trip report at Nomadic Notes.

If you are interested about travel in Asia then also subscribe to the Nomadic Notes free weekly travel newsletter for updates on new posts.

Substack is a platform that enables writers to become self-publishers by offering an email subscription service to their readers.

This simple service is part email provider and part blog. As a non-subscriber you can go to the site and see previous issues before you subscribe.

There are a number of journalists who are now flourishing in the Substack ecosystem, some of whom are posting multiple times a week as if it was a full-time job. Sinocism is an excellent example of a news sites that is focussing on a specific niche, and they now have over 50,000 subscribers.

After shopping around for different platforms it looks like Substack is a good way to build an online community while keeping my writing on my own site.

With Substack you can unsubscribe at any time, and your email will never be used for other mailing lists or other spammy things.

If you’re a construction or transport professional, an infrastructure nerd, a frequent traveller to Asia, or if you just love living in the big, crazy cities of Asia, subscribe to Living In Asia to keep up to date with the latest developments. I hope to see you inside this new community as I grow this site. 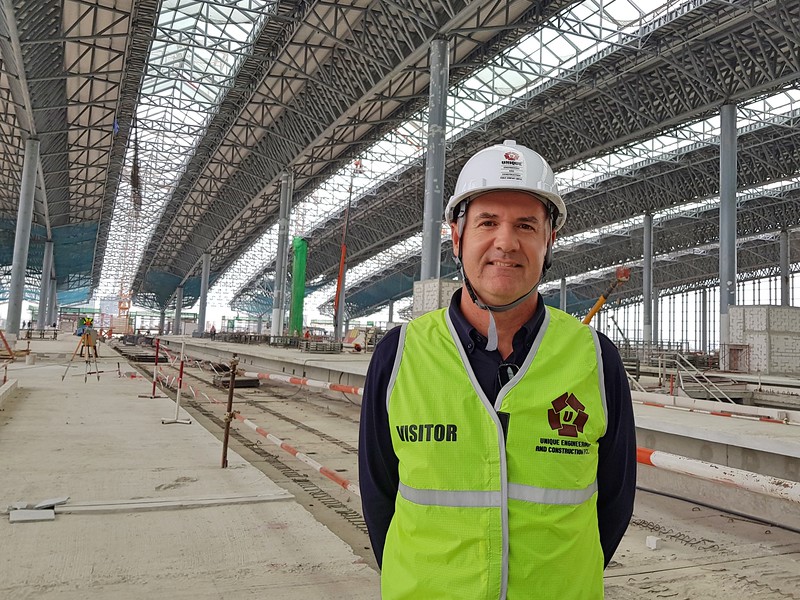