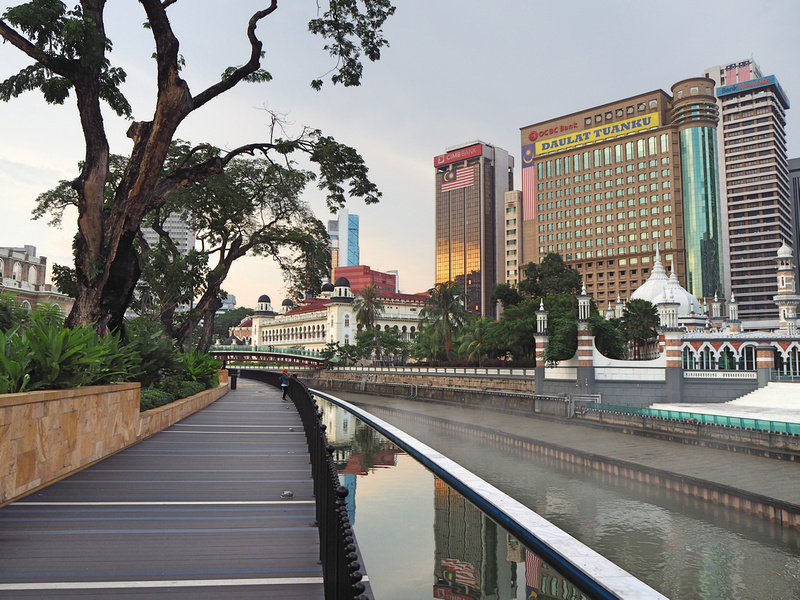 Greetings from Saigon! I’ve just returned from a trip to Johor Bahru and Kuala Lumpur so expect new posts soon. There’s a lot going on in both cities, with JB realising its potential as Singapore’s neighbour, and KL is accumulating what I think will be the best city skyline in Southeast Asia.

Here are the pick of the news items related to urban design and heritage in Asia.

Chinese money is driving one of Asia’s fastest property booms

Lacking ‘authenticity’, Kota Tua fails to make UNESCO heritage list – While the Old Town of Jakarta has been modified beyond worthiness of UNESCO designation, that doesn’t mean they can’t still save what’s left.

Designing Yangon for the future

For readers in the US looking to visit Asia, check out Johnny Jet’s Credit Card Reward Guides to earn points faster.